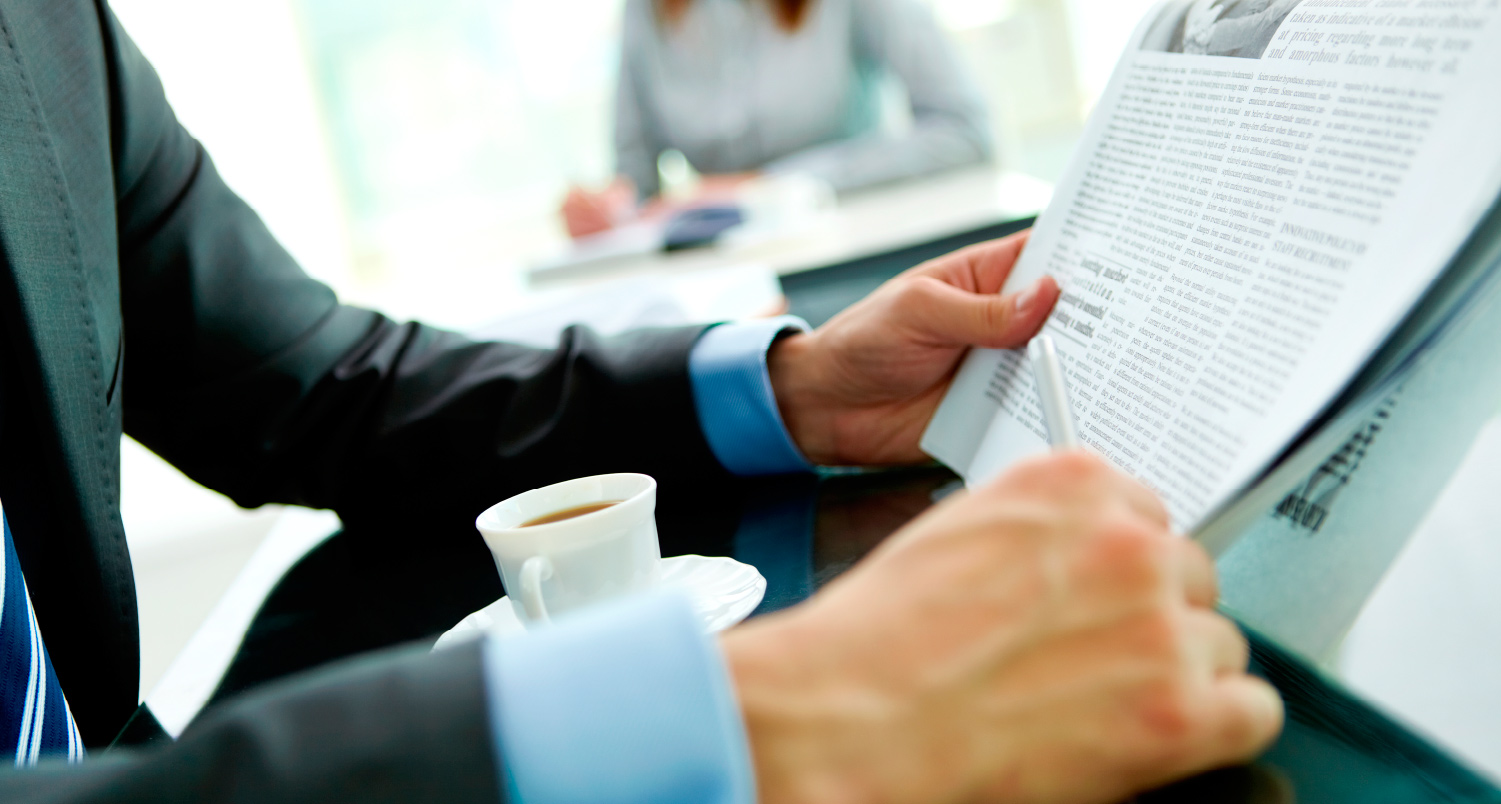 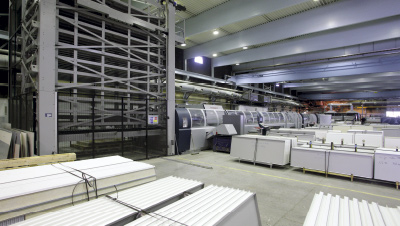 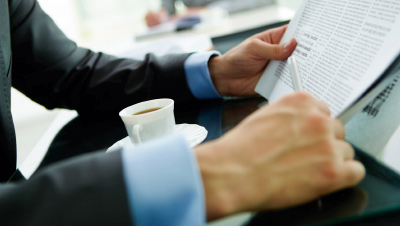 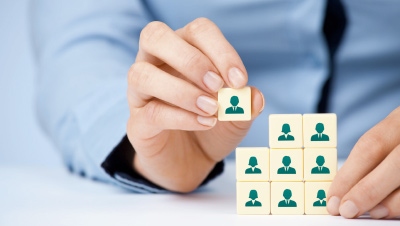 We are pleased to share with you our fresh Company Brochure

A major investment in the factory enlargement

The manufacturing of the Piikkio Works modules is situated in Piikkiö, South-West Finland. This year, the company accomplishes a major investment of a factory enlargement which will double the production.

The investment includes a new assembly line factory with fully automated conveyor belt line. The old panel production hall is being renovated and enlarged to be used as a warehouse for the ready-made cabin modules. 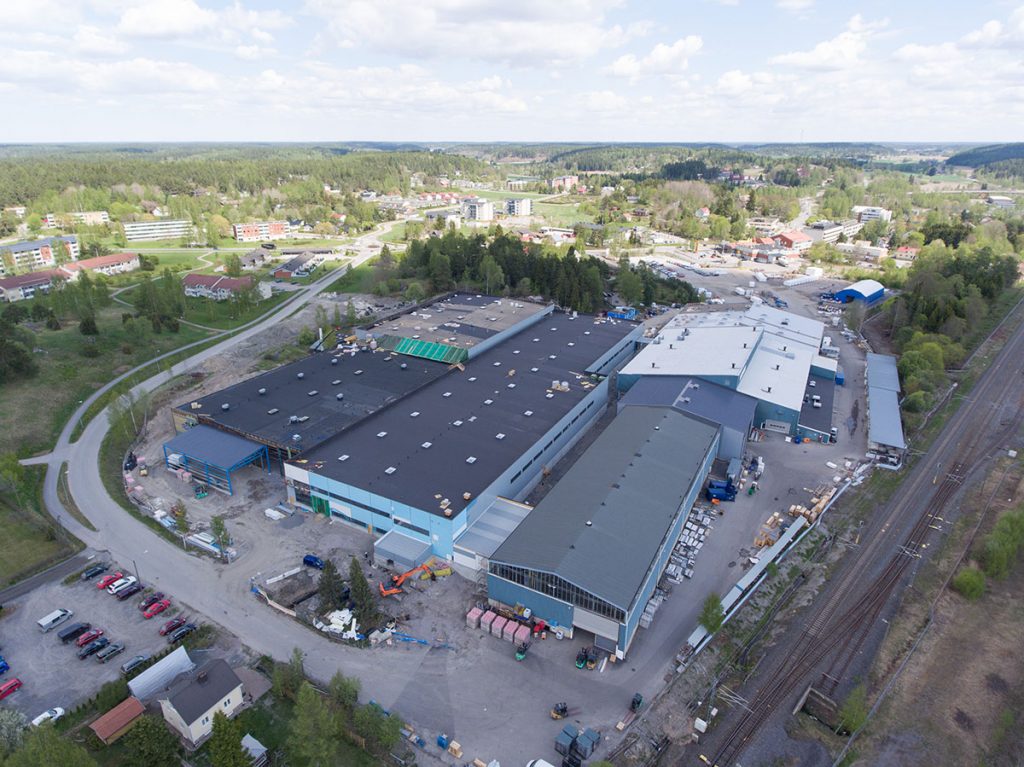